The KCC Concert Band will perform starting at 7:30 p.m. Saturday, Oct. 23, at the Binda Performing Arts Center on KCC’s campus at 450 North Ave. in Battle Creek. The event is free and open to the public.

The band will play a variety of music during the concert, including Halloween tunes, Disney music and music from movies including “Star Wars,” the Harry Potter series, “Pirates of the Caribbean” and more. Typically the concert program is geared toward school-aged students so families can attend and engage in the music being played.

There will also be a costume contest held with prizes in multiple age categories.

Band Director Laura Bandlow encouraged people of all ages to come in costume.

“You are never too old to come out in costume and have a great time,” Bandlow said. 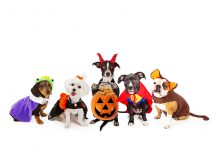 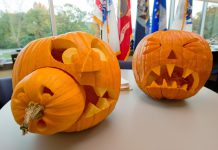 A letter from the KAB President