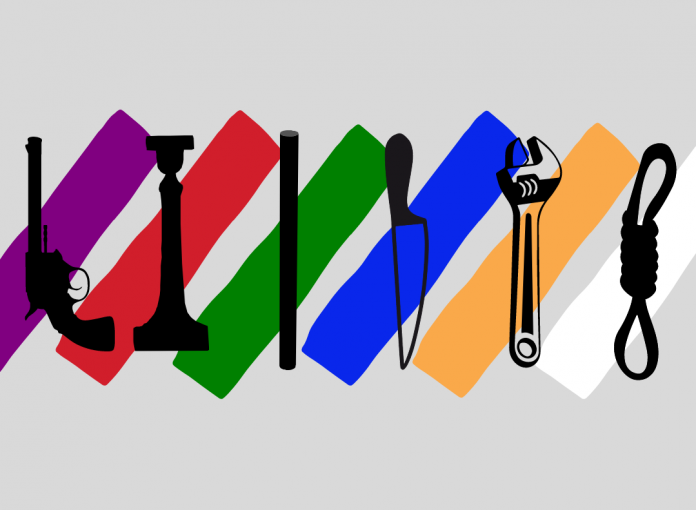 For your chance to see these amazing actors, the performances will be held at 7 p.m. on April 8 and 9, and 2:30 p.m. on April 10. Performances will take place in the Davidson Visual and Performing Arts Center Auditorium at KCC’s North Avenue campus in Battle Creek. Tickets will be $10 and all proceeds go directly to the club for future projects! 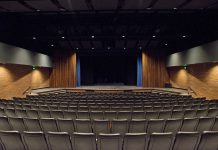 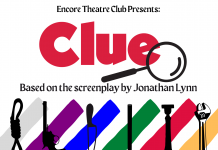 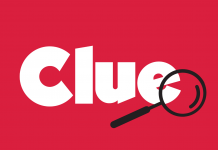 Encore Theatre Club holding auditions for “Clue” on Feb. 10 and 11