Salivia, who was hired last semester as the head women’s soccer coach and Physical Education Program Coordinator at the college, is hard at work designing uniforms, setting up a calendar, completing philosophies and tactics and working on recruiting players for the new soccer team.

Salivia said recently that his goals for the first year of the program are to set standards, create culture and improve chemistry and relationships. He prefers to operate by an inclusive philosophy, he said, seeking input from his coaching staff and even his players.

“In leading, I have learned that the best way to get others on board is to listen to their ideas and let them take responsibility to design the path we will be walking together,” Salivia said. “I have my vision of how the game should be played, and each person will bring their own moves to this dance. I definitely want us on the same page.”

KCC Athletic Director Tom Shaw said when looking for a candidate last fall he found Salivia was an excellent fit for both of his roles, both for the new women’s soccer program and the college’s expanding Physical Education Program.

“He is highly educated in the PE area. He has a master’s degree in kinesiology and a bachelor’s degree in sports management,” Shaw said. “He also has an extensive background in playing soccer and management in the soccer world.  This combination makes him a perfect fit.”

Shaw said one of the reasons KCC decided to add women’s soccer now was to take advantage of the current popularity of high school and club programs locally.

For Salivia, the objectives for the first year of the program are clear: To define the new team’s playing philosophy​; to build a comprehensive development plan for the players and staff​; to minimize player injuries as much as possible​; and to display a high-quality program to future student-athletes​.

“I am very passionate when it comes to this program, and I will build, with the help of those who join us, a program that speaks for itself when it comes to its quality,” Salivia said. “I want players to know and feel their technical ability is at a new level when they graduate.” 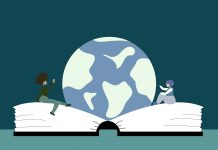 Strategies to help students stay motivated while in quarantine 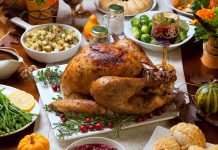 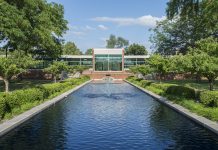