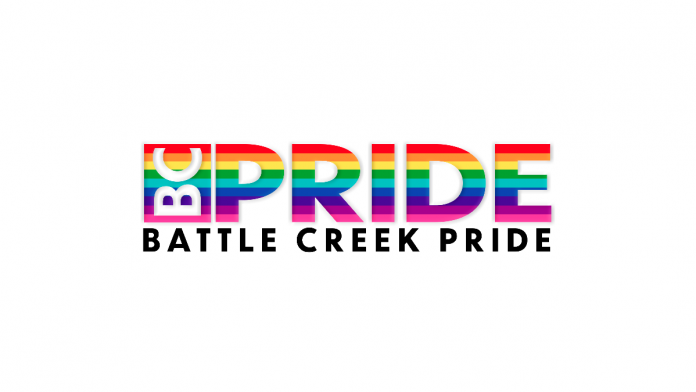 How much do you know about Battle Creek Pride, our local LGBTQ+ organization?

In the United States, it is estimated that 5.6% of adults identify as part of the LGBTQ+ community, and as awareness grows, that percentage might also increase. Nationwide, there are alliances, advocacy groups and resource centers to provide community, education and a safe space for members of the Pride community, but do the people who need these organizations know they exist?

From my experiences in Kellogg Community College’s own Pride alliance, Spectrum, many LGBTQ+ people in Battle Creek don’t know enough about Battle Creek Pride to take full advantage of its uses.

What uses do those include?

“In the past, most people associated [Battle Creek Pride] with a downtown parade each summer, and not much else,” Langridge said. “But since we moved into our new Resource Center last July, folks in and around Battle Creek are becoming a lot more aware of who we are and what we stand for.”

Battle Creek Pride’s Resource Center, located at 104 Calhoun St. in Battle Creek, hosts meetups, support groups and game night events, as well as a small computer lab and a store that sells Pride flags and Battle Creek Pride merchandise. The organization has grown significantly since its founding as a social group by Larry Dillon in 2010.

“Perhaps what we’re most proud of is how we represent our LGBTQ community,” Langridge continued. “This year alone, we’ve successfully advocated for each of the four Battle Creek school districts to include sexual orientation and gender identity language in their nondiscrimination policies. In July, we convinced the Battle Creek City Commission to raise a Pride flag over City Hall for the first time ever. Two weeks ago we hosted Michigan Attorney General Dana Nessel at our Resource Center and discussed her upcoming argument before the State Supreme Court concerning the Elliott-Larsen Civil Rights Act.”

But does Battle Creek Pride actually make a difference to people in the community it serves?

“You know someone’s out there, at least thinking of what problems you could be facing,” Prigun said.

When asked how their experiences with Battle Creek Pride have affected their life, Prigun, who uses he/him and they/them pronouns, said, “I think they’ve been truly great. Being able to, like, say, for the Pride parades, you see people out there being happy and joyful who share who they are. It’s just really reaffirming and supportive.”

So what are Battle Creek Pride’s next steps? According to Langridge, for January the organization is planning a Singles Night mixer, a book sale and a potential partnership with the Calhoun County Public Health Department to hold free monthly health clinics, providing COVID vaccinations and HIV testing.

The community can get involved by volunteering at the Resource Center, making a tax-deductible donation or simply showing up to events and activities hosted by the organization. Anyone who shares and respects their values and vision are welcome to join in.

For more information, visit battlecreekpride.org or stop by their Resource Center at 104 Calhoun St.