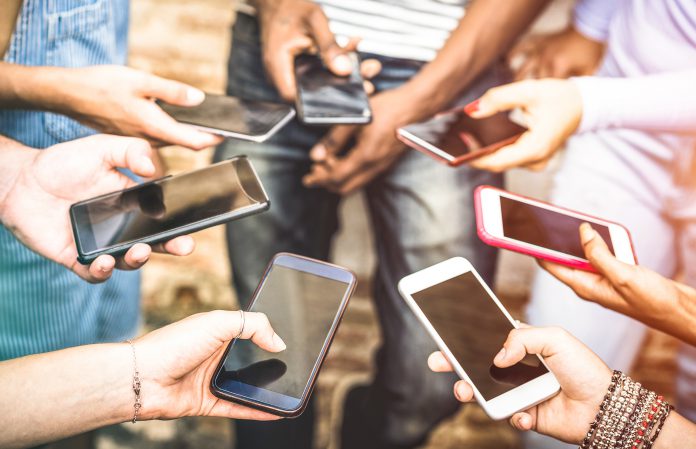 Android devices are better than iPhones in basically every single way. I believe this because Android devices do not restrict user access like Apple does. Android phones are also more cost-effective.

Android phones today are basically pocket-sized computers. You can easily connect an Android phone to a computer and access the files on the phone without the use of any software. Apple requires you to use their software to access a majority of the content on their phone. Android also allows files to be downloaded from third-party programs with a simple change in the settings. With an iPhone, you are forced to download apps and content directly from their services.

Androids offer a large variety for budget options. Android phones can vary in cost from less than $50 up to about $1,000, and the phones on the higher end of that spectrum will last you a good amount of time. iPhones don’t have options lower than $800, and they are quickly unsupported once a newer device is released. The lower-end Android phones are far from great, but if all you need is a phone to communicate and store some photos, they are a great, cheap option. To get a spec-comparable Android phone comparable to an iPhone, you would be saving anywhere from $100 to $500.

Fans of iPhones would use Apple’s customer support as a point in their direction. People report that if you bring broken headphones or charging cables in they will replace them, no questions asked. That may be true, but for anything more than that, you will be left in the dirt. Apple often refuses to repair broken devices, and if they do approve a repair, they will overcharge you for unnecessary parts and services.

In the end, Android devices offer more freedom to their users. Androids offer a large price spectrum, with many phones being effective yet budget-friendly. AppleCare can be seen as a game-changer, but the truth is AppleCare often refuses or overcharges for repairs and fixes.